Something strange in Minecraft is that it has an end in a new dimension.

A new world called The End where you will find a very powerful boss.

If you want to enter this dimension you must cross a portal, you must find it and then activate it. Before locating it you must follow the following steps:

First you must get some Enderman Pearls, which drop of the Endermans when they die, you can find them in caves or also at night. 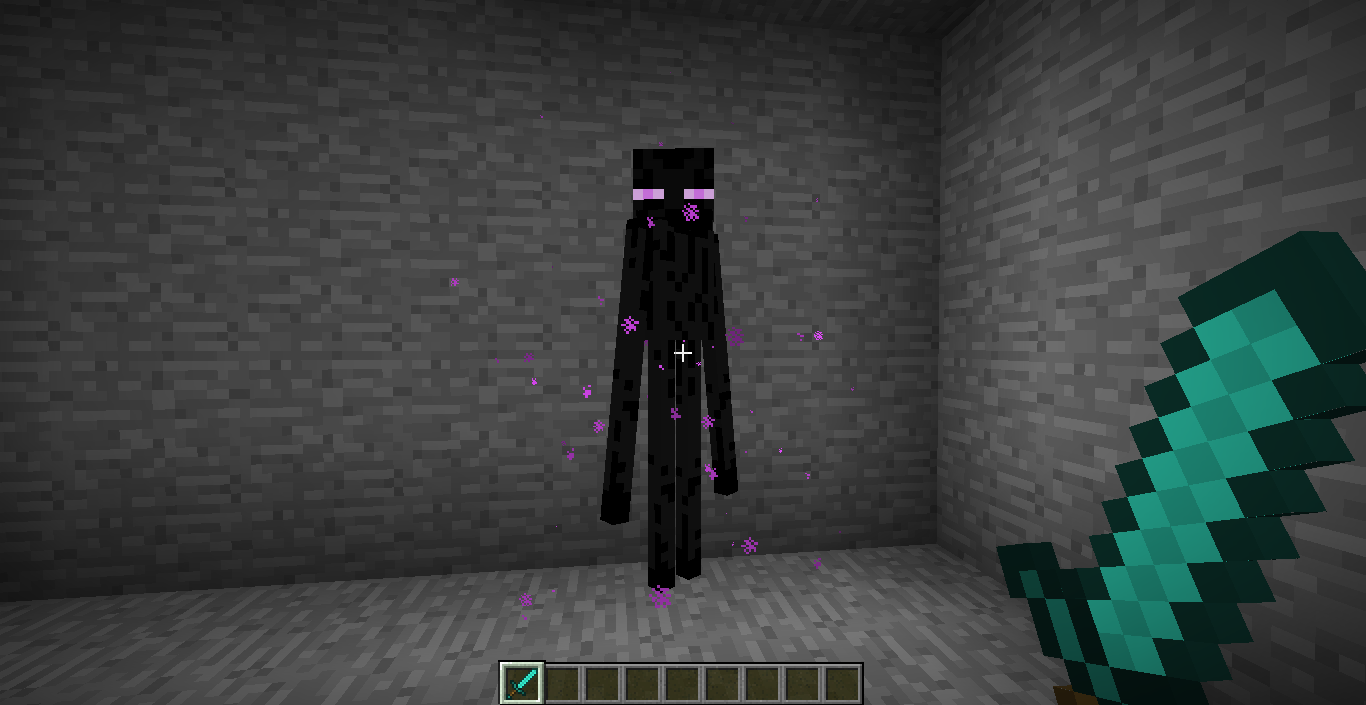 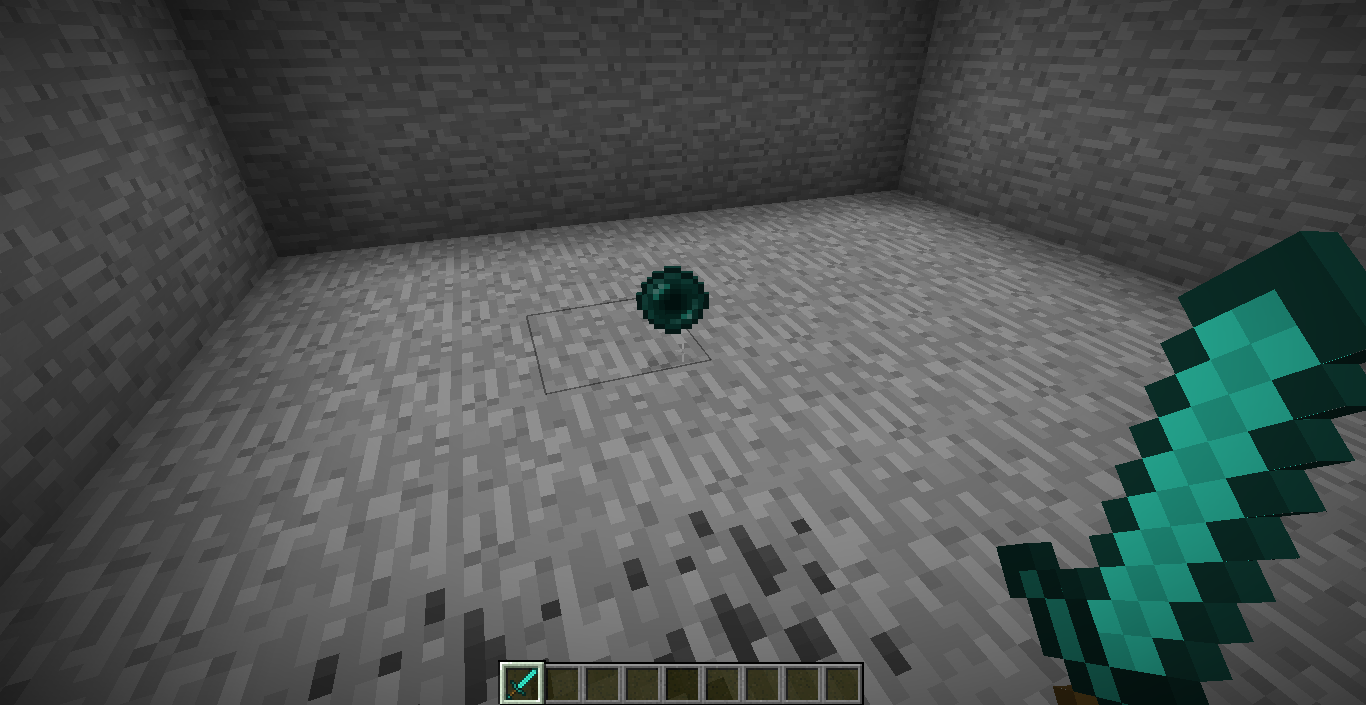 Then you must travel to the Nether (Underworld) to get Blaze Powder, you get it from the Blaze, which are usually located in the Nether fortresses. 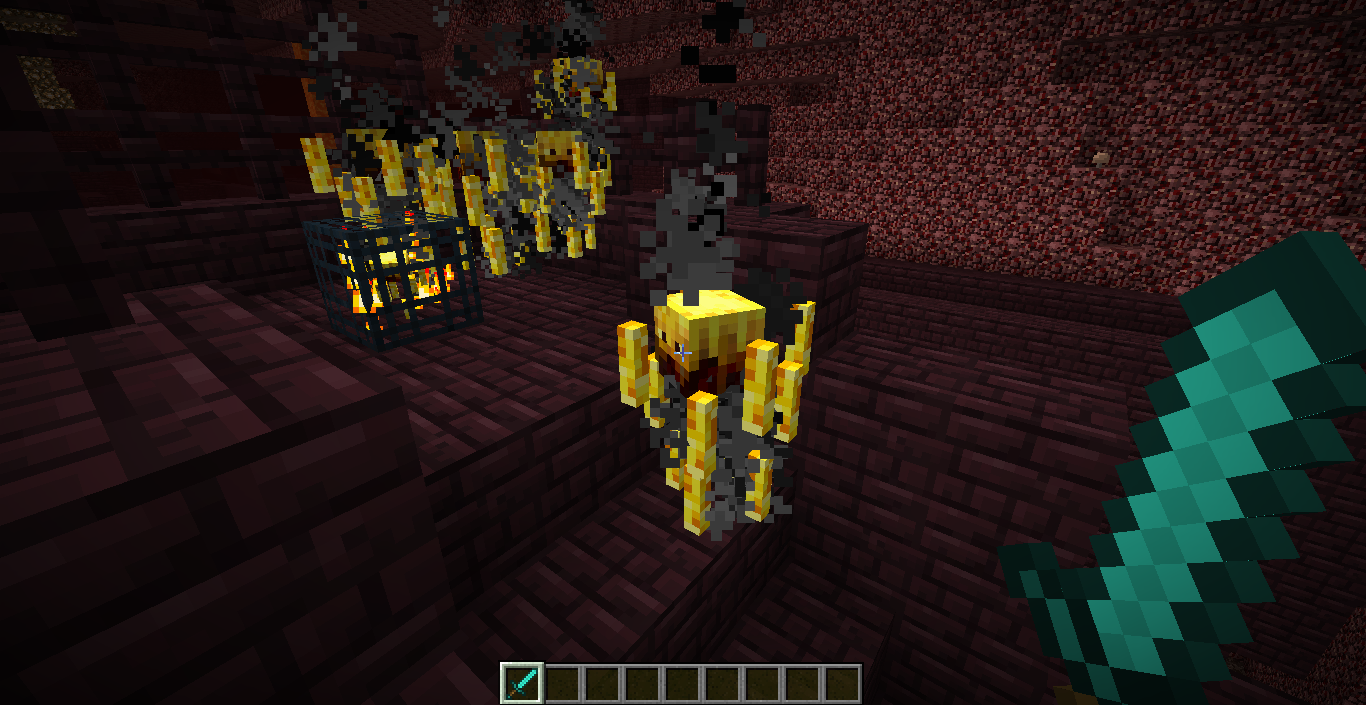 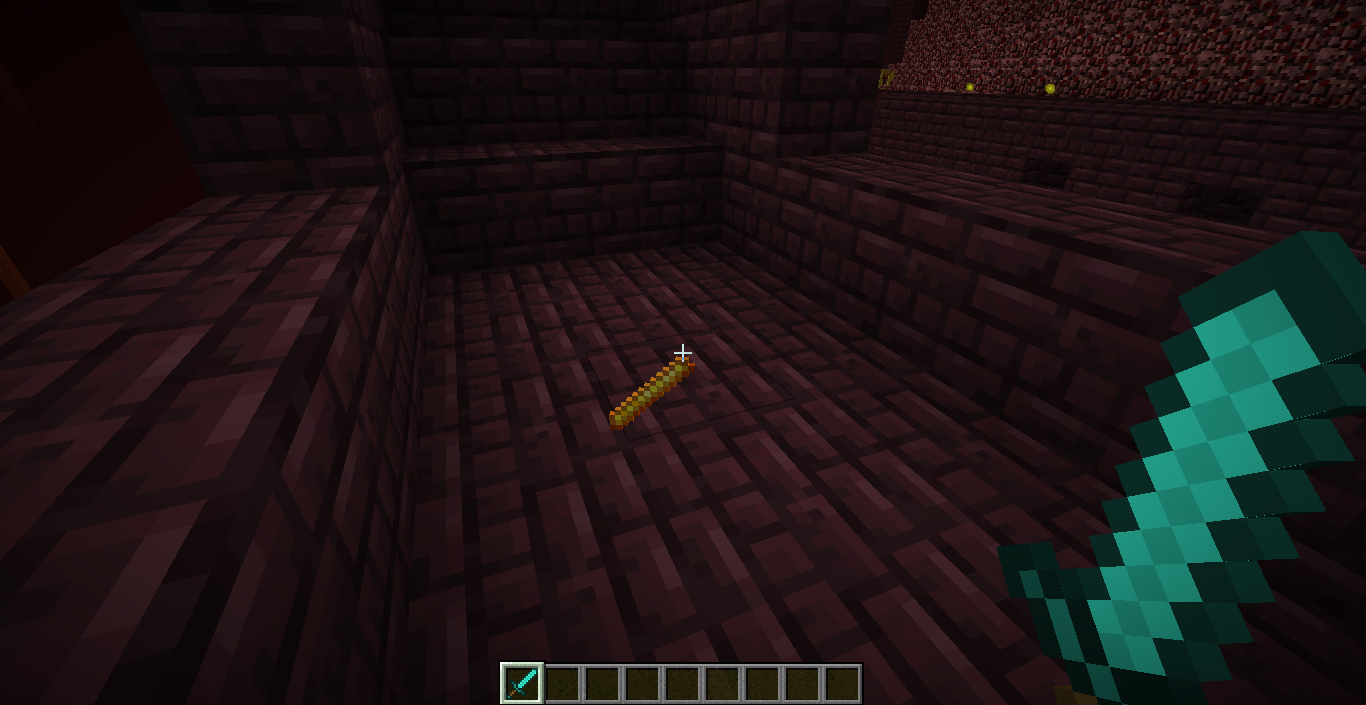 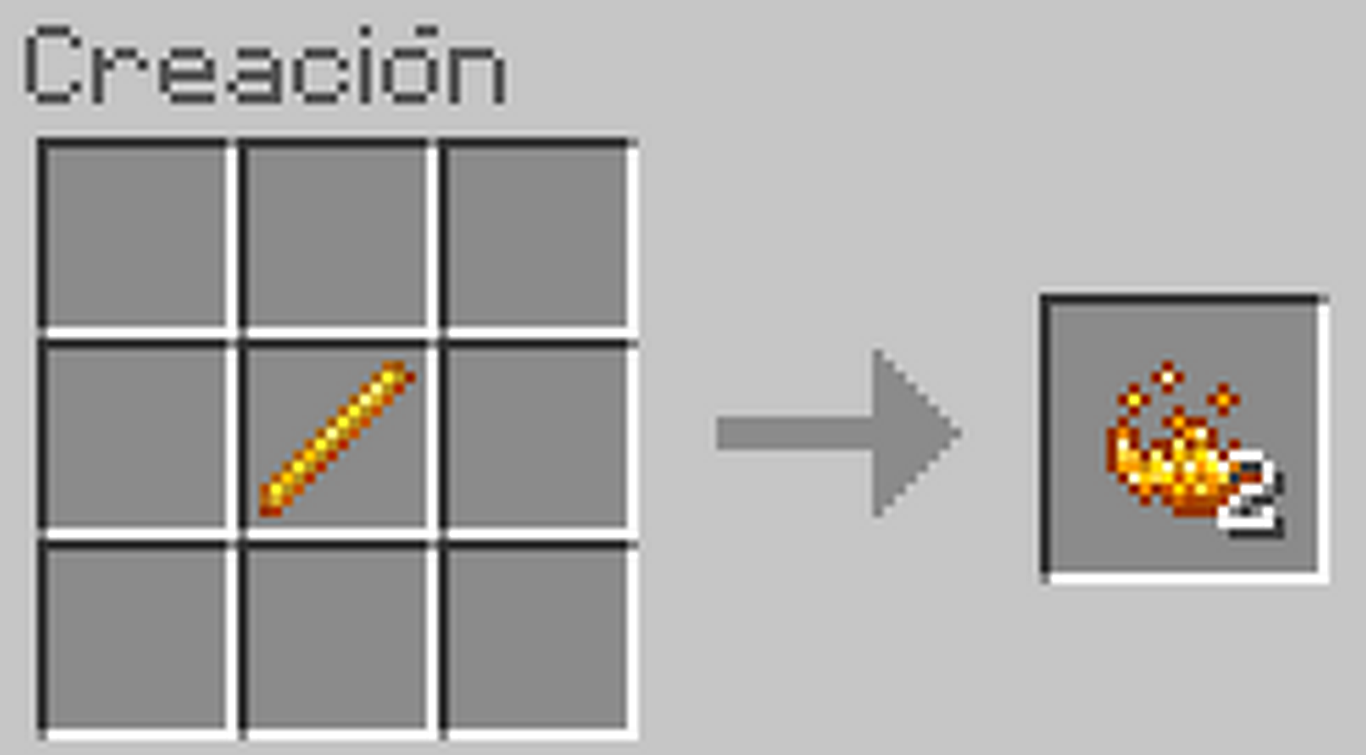 After obtaining Ender Pearls and Blaze powder, you combine them to get Ender Eyes. You need at least 7 Ender Eyes to locate and then activate the End Portal. 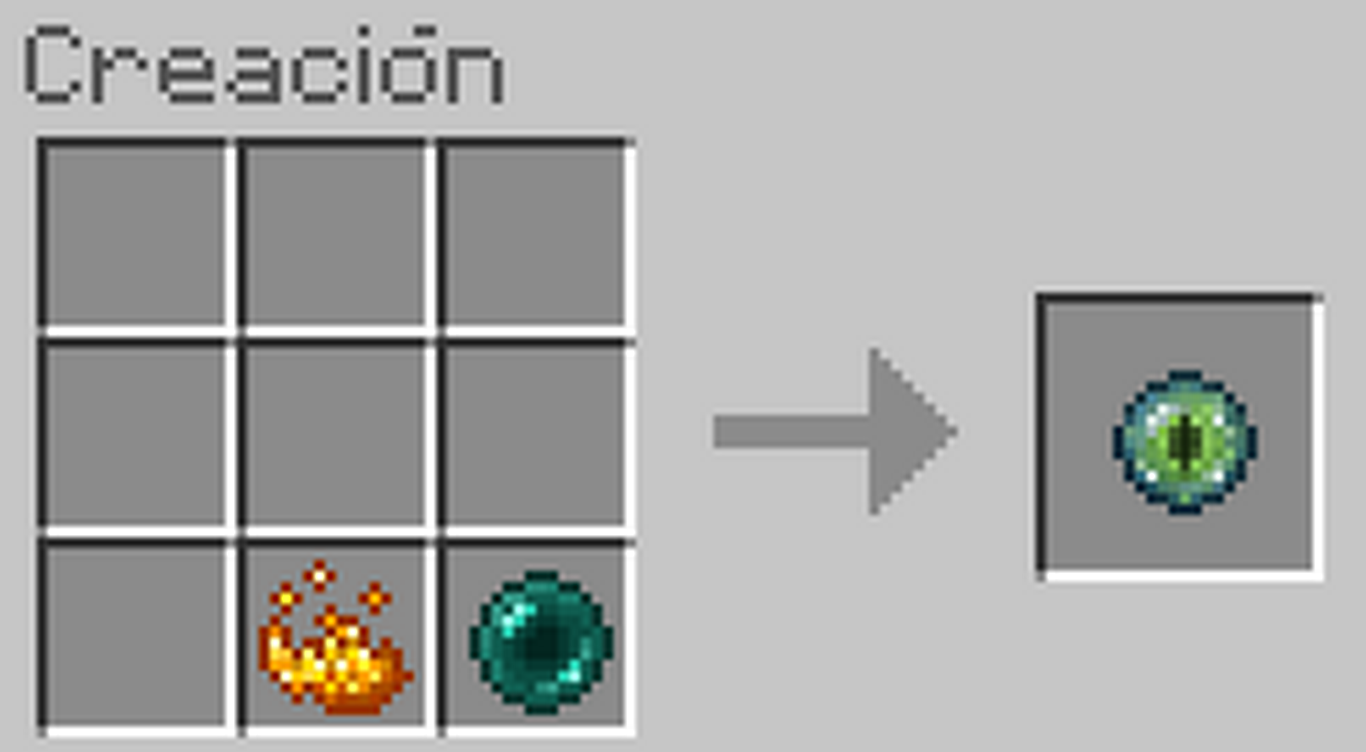 Finally, back to the normal world, with right click you can launch the eyes of Ender and you will see that they are directed in a certain direction.

Follow the direction as you pick up each released ender eye (do not miss any of the 7 Ender eyes as these are the ones that will activate the Portal). 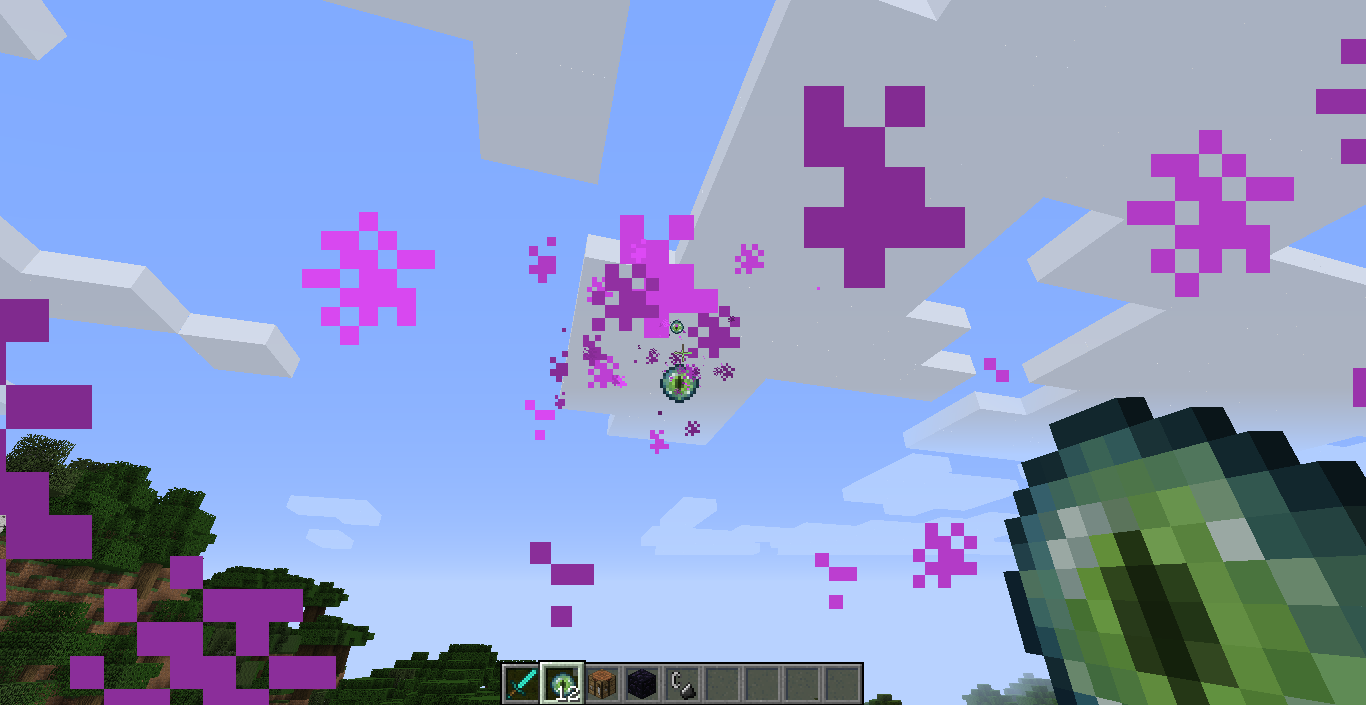 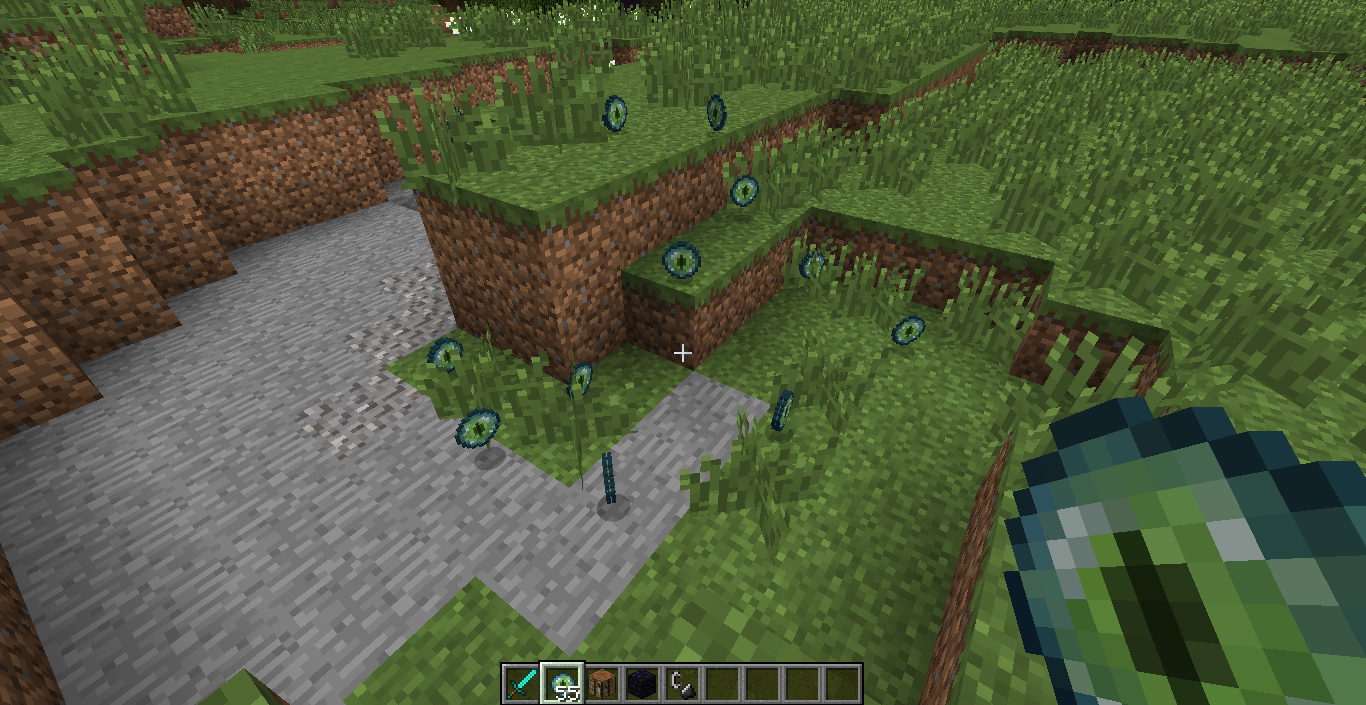 Then there will be a place where the Ender's Eyes begin to fall, there you can dig straight down, where you will find the portal. 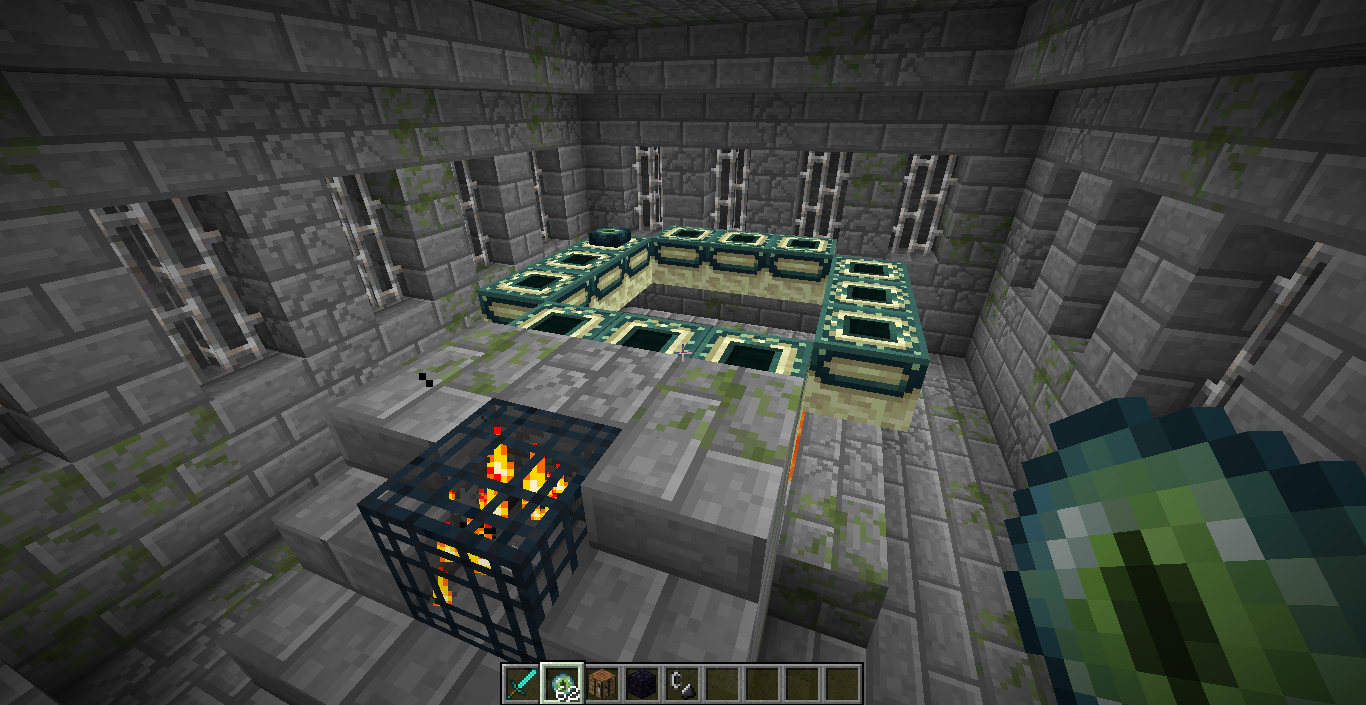 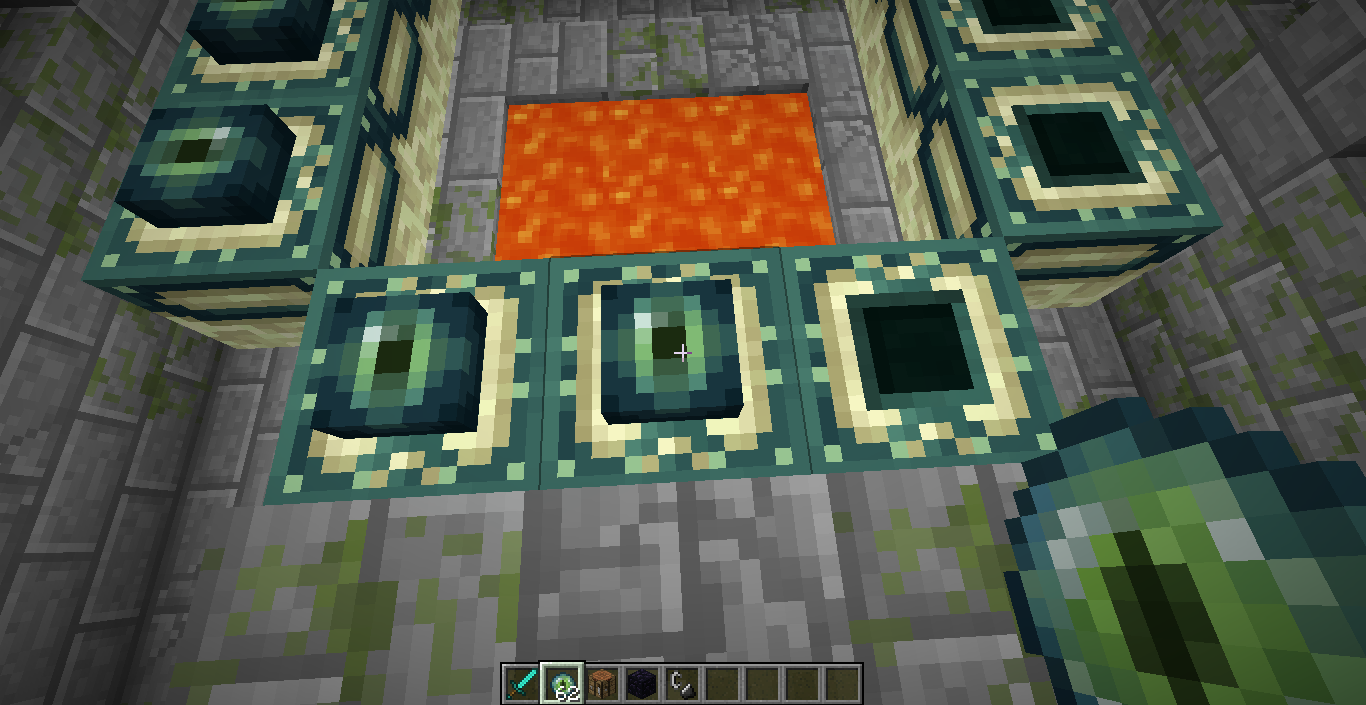 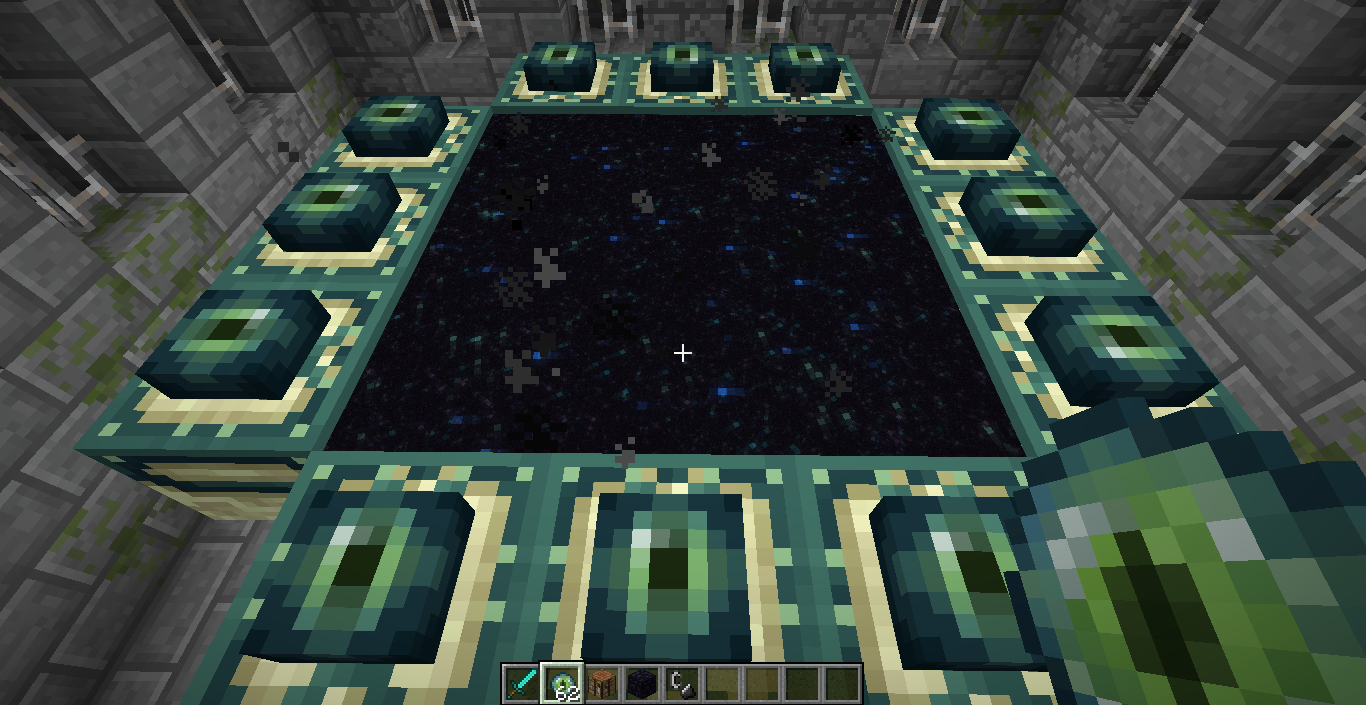 After accessing in the portal, you enter to the world of The End, where you'll find dozens of Enderman and the Ender Dragon. 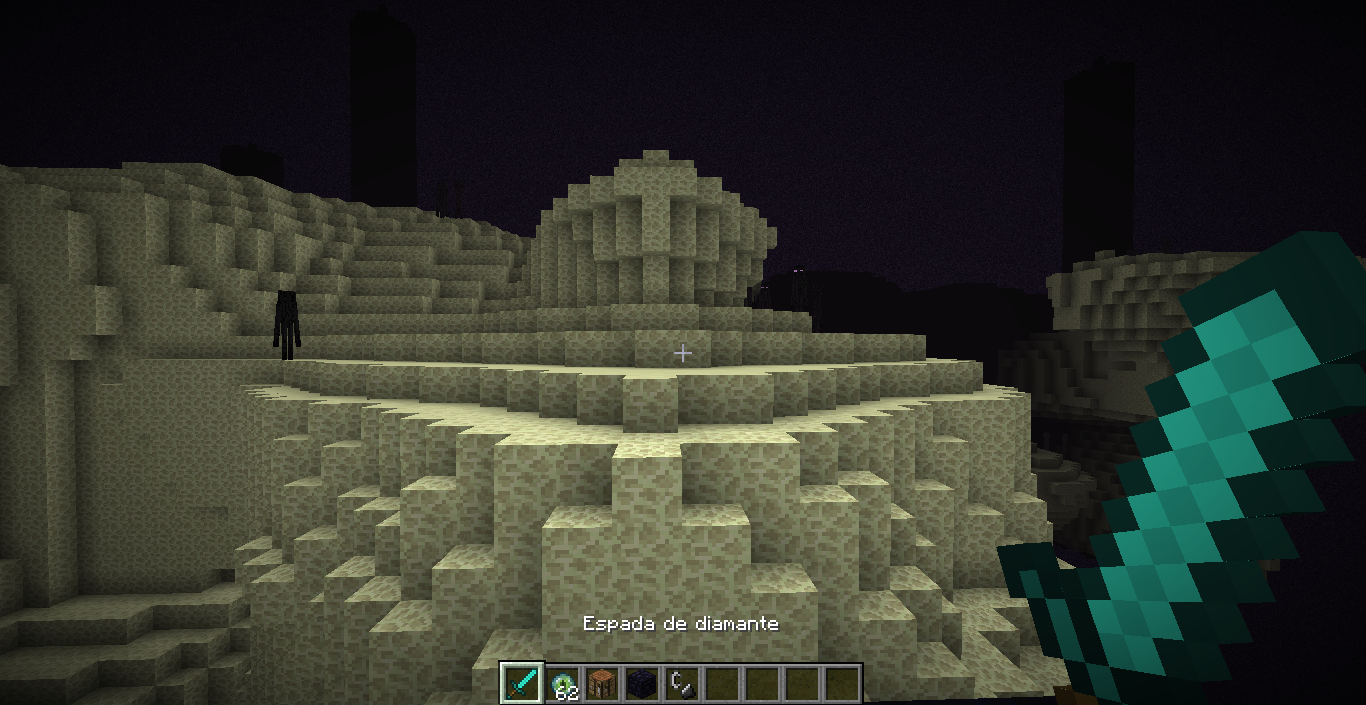 To defeat the dragon, you must first destroy the power generators with a bow and many equipped arrows. This will prevent the dragon from regenerating his life bar. 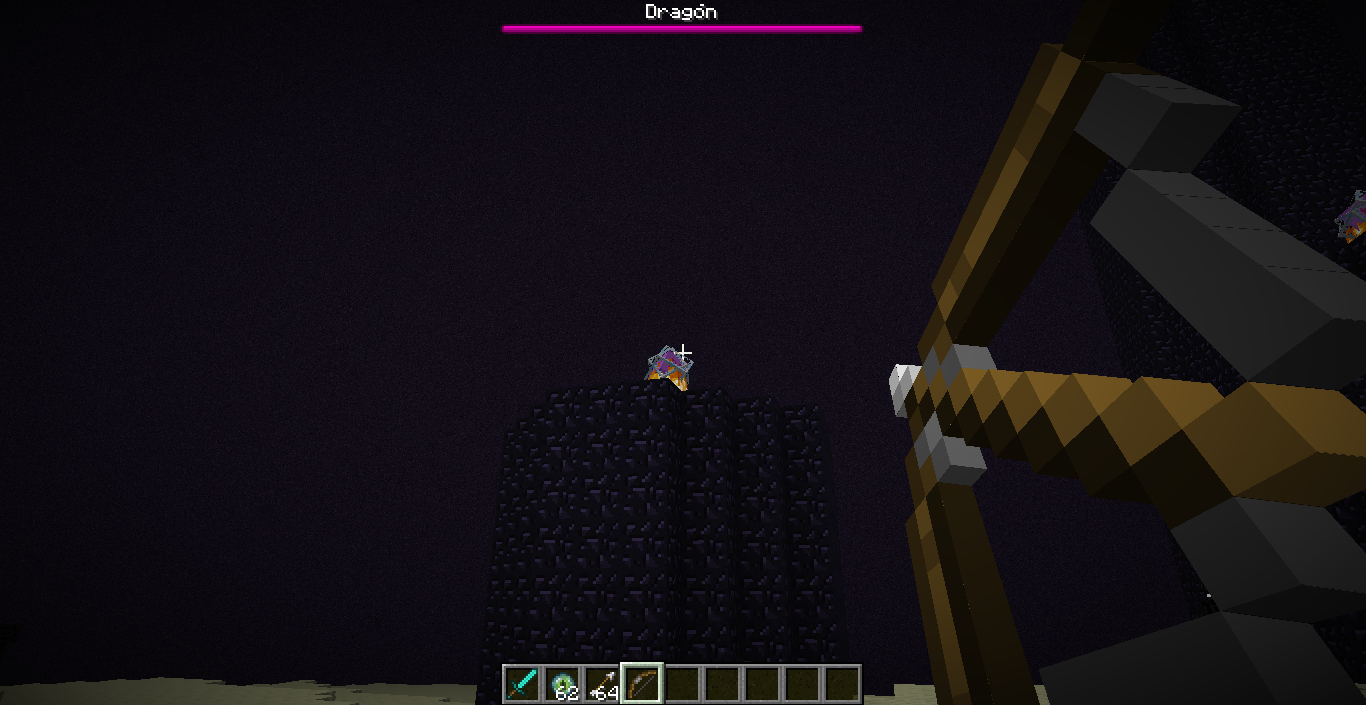 After destroying the power generators, you will directly attack the Dragon either with arrows or a sword. 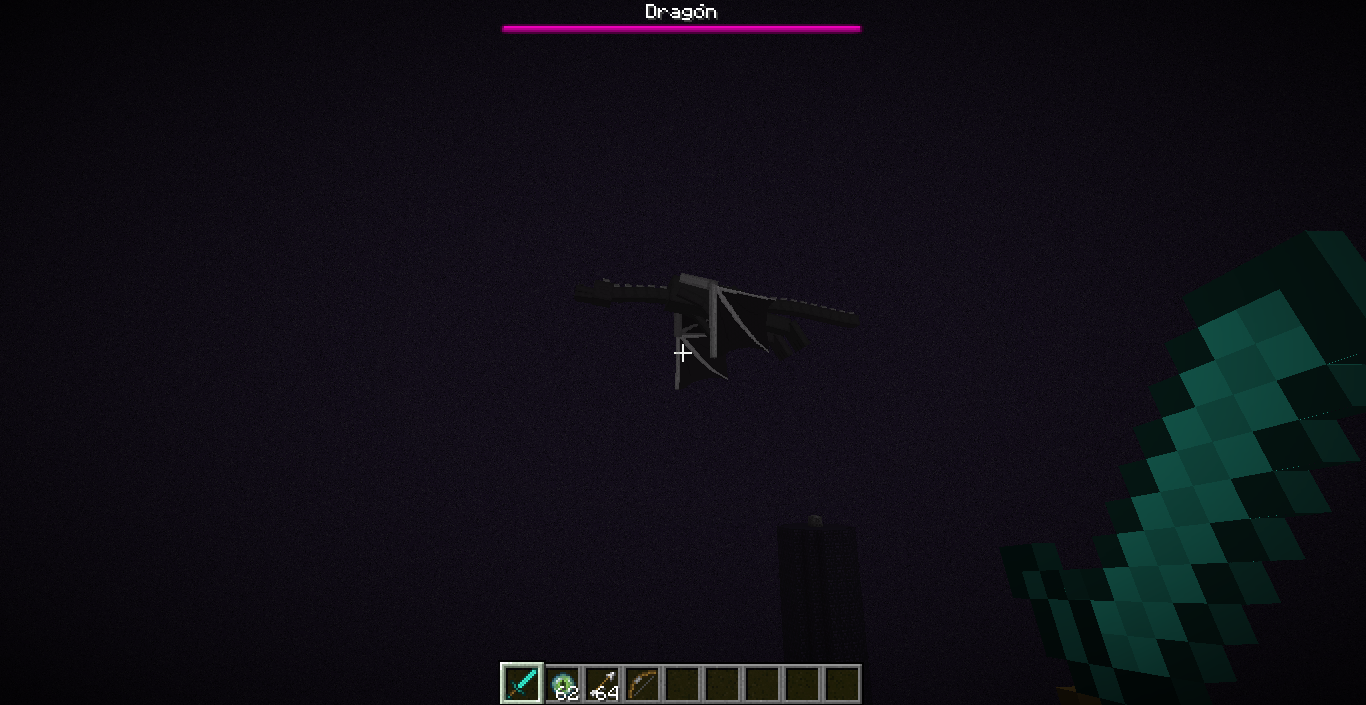 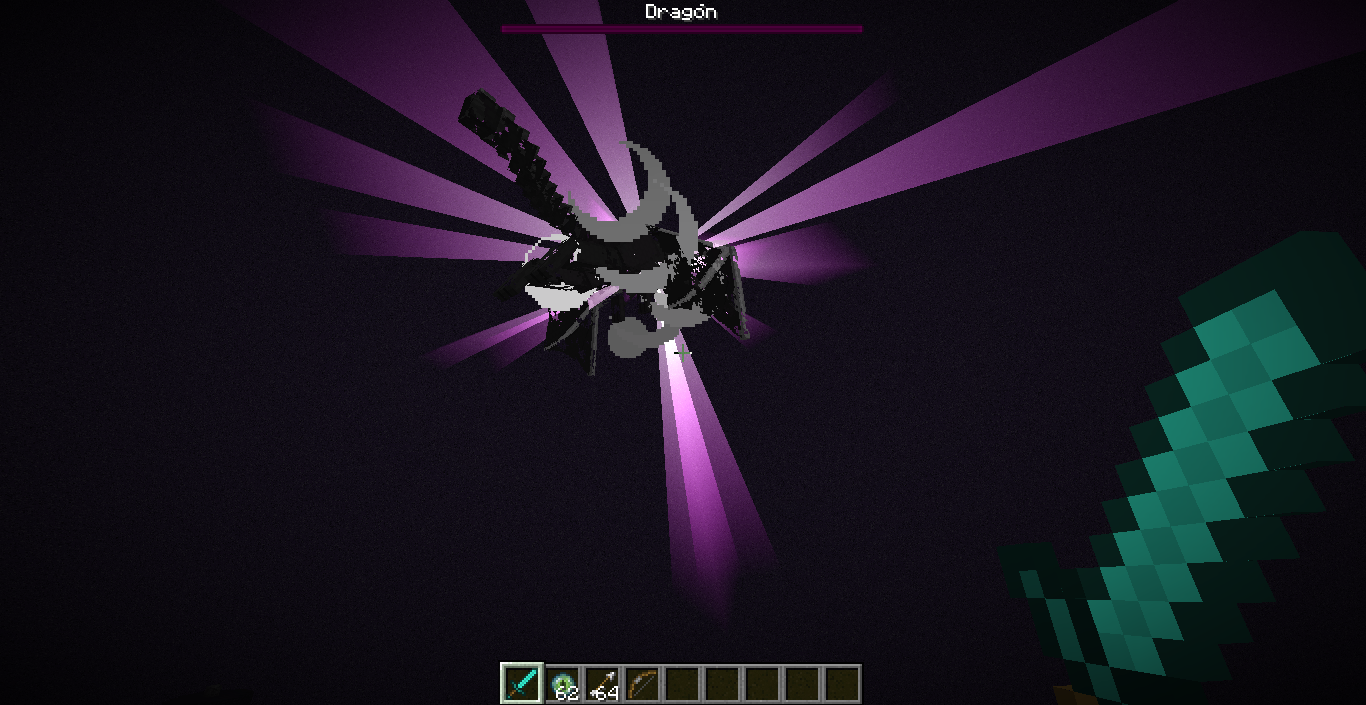 Finally when it dies, the Dragon will drop thousands of experience points and a portal will be created. This portal will take us to the credits of the game and later you will return to the normal world. 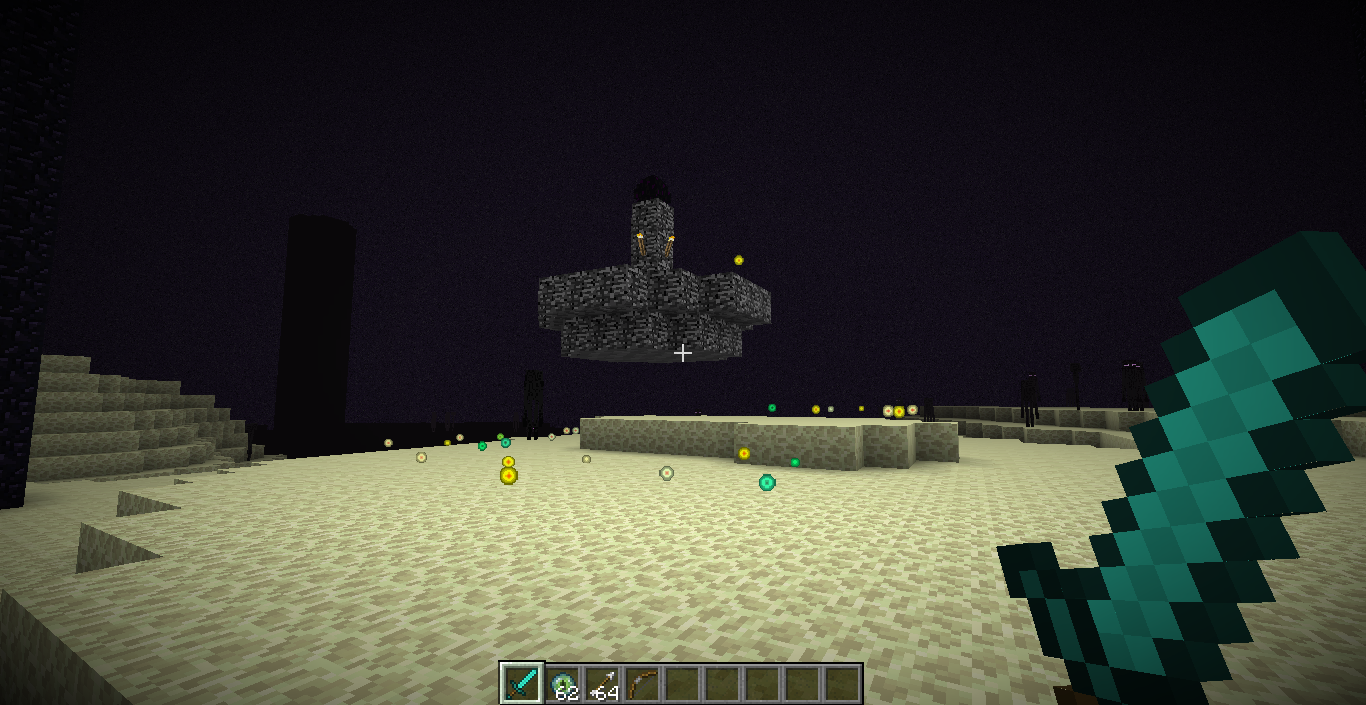 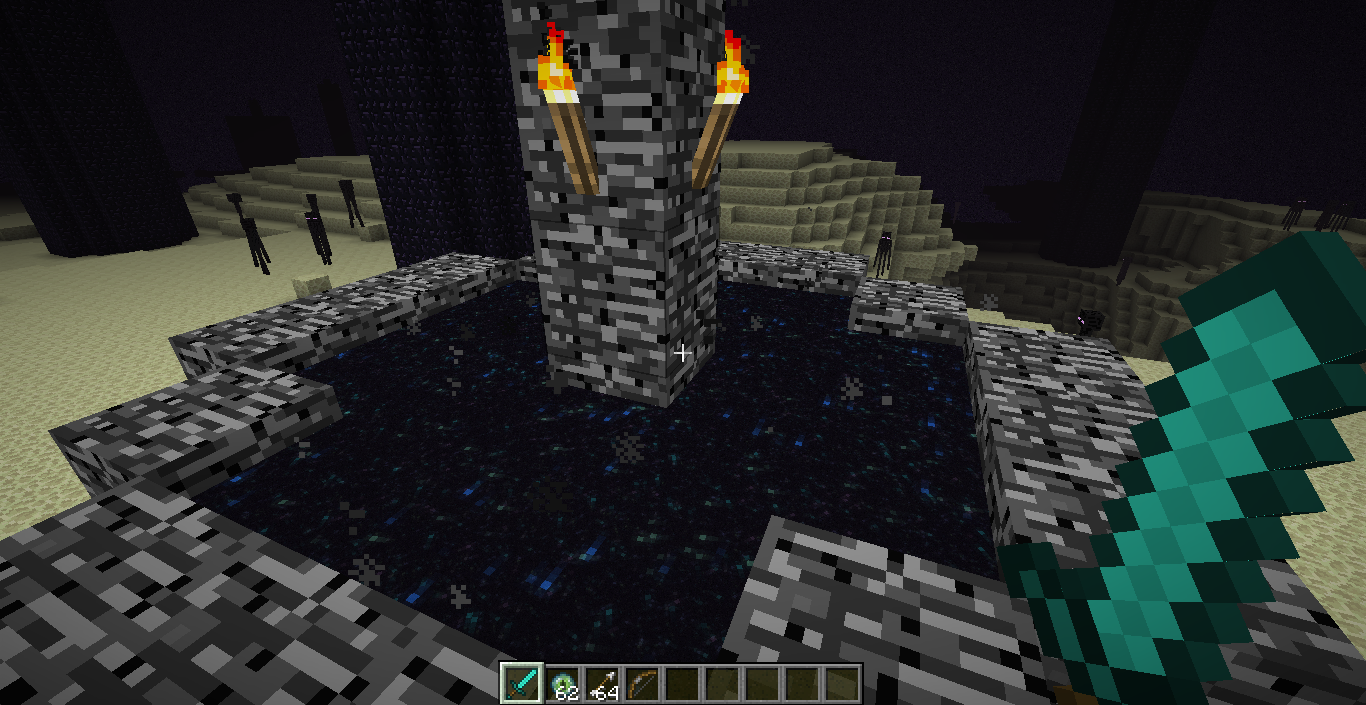 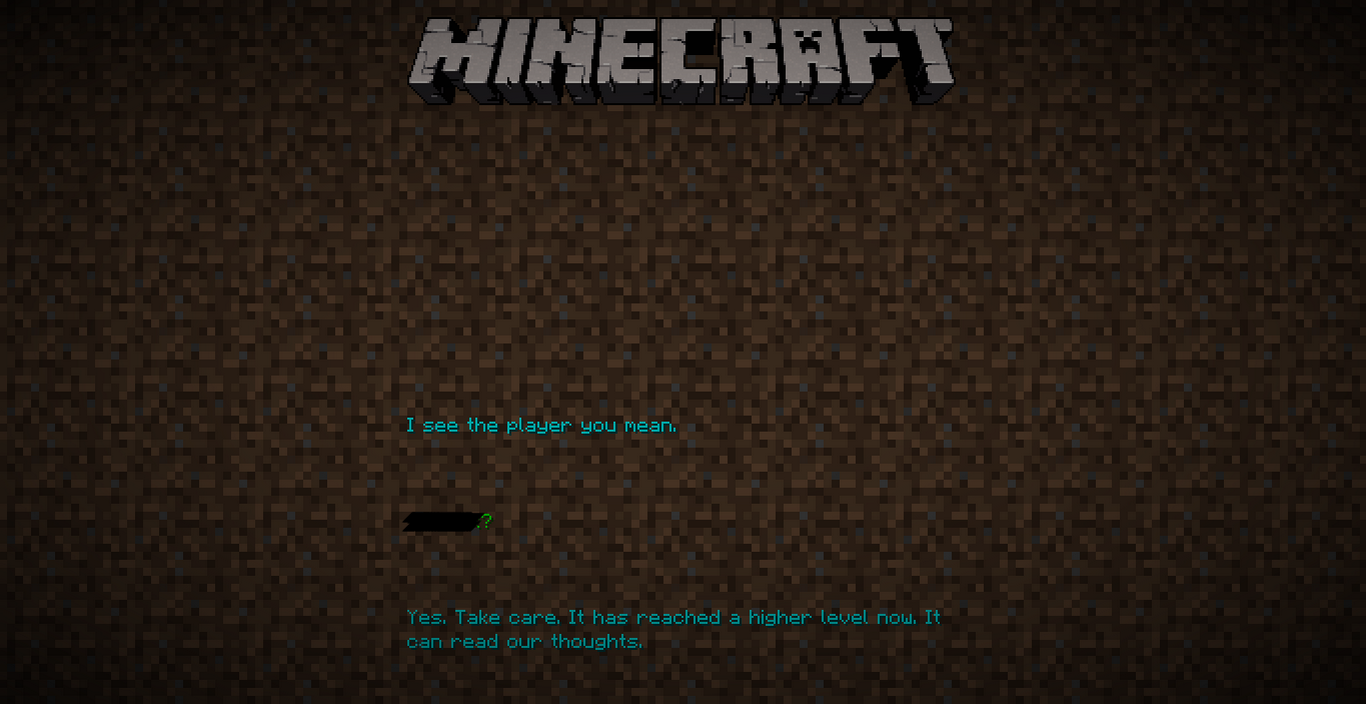