Minecraft is famous for the features that has been offering.

There are many interesting facts about the Minecraft game and we will discover them in this article.

For example, did you know that the creator of the game Markus Persson, better known as Notch, had planned nominate the game Cave Game, but after was successful replaced by the name of Minecraft. 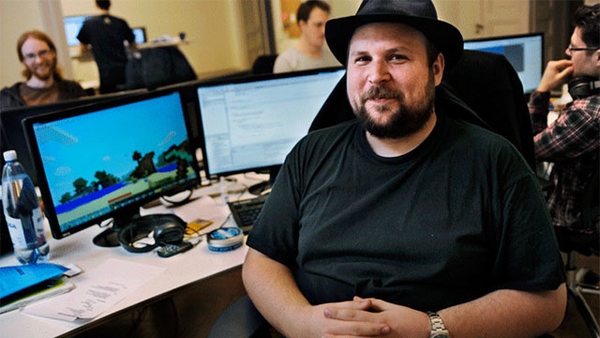 Many innovations are awarded based on the concept of free world of Minecraft and the creativity developed by people who play it.

There are players who have been encouraged to build entire cities, some of the most famous are The city of Game of Thrones, King's Landing, Mines Tirith of Lord of the Rings and many others.

There are other interesting constructions such as a fully functional computer. That means, the creator build every component of a computer that works with buttons.

The adaptations of games are not out of Minecraft, the players have built a map of the Mirror's Edge and one of the Sonic The Hedgedog.

No doubt, Minecraft is a game with a great potential to develop our creativity.

Subscribe
← Minecraft Uninstall Guide Home Does Minecraft Have an End? →