If we talk about world records, a few years ago the Guinness Book of Records had decided to increase its categories, added categories related to video games, catching the attention of thousands of videogamers.

And here we will show you the list of the 12 Guinness Records that Minecraft has obtained so far:

1. The most snowmen created in a minute: 70 snowmen

2. The country of Denmark, as the first country recreated in Minecraft scale in which around 4 billion blocks were used.

3. Minecraft as the best-selling indie game world for its 16,176,201 copies sold, and only in the versions of PC and Mac, without the console versions.

4. Most quantity of players present on a server of a YouTube channel called Yogscast, taking 2,622 people present on that server. 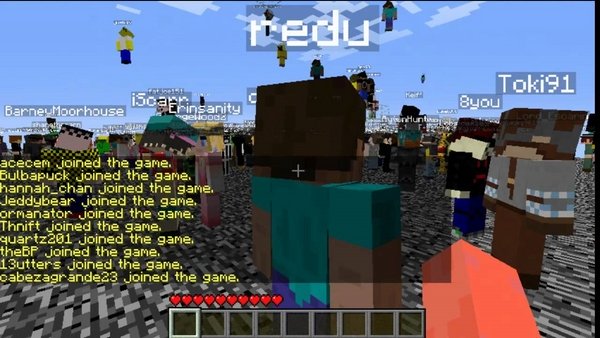 5. The biggest indie convention is given and visited in 2013 MINECON fair, with 7,500 fans of Minecraft.

6. The most famous version was the beta version of Minecraft, 10 million people played this game. 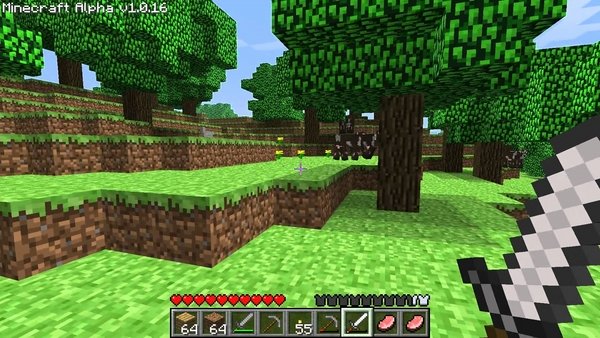 8. The longest game played in the smartphone version, with 24 hours and 10 minutes. He was Martin Forlenitner from his Sony Xperia. 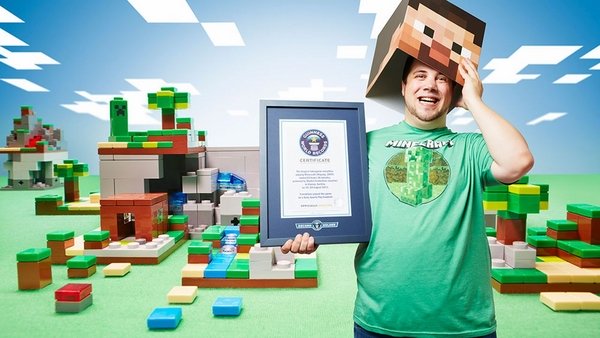 9. The longest journey made in Minecraft, by Kurt J. Mac. Who traveled 919,592 miles, which is equivalent to 1,480 kilometers driven in survival mode.

10. The Dropper mod was the most downloaded in the history of Minecraft, with 1,145,546 downloads. 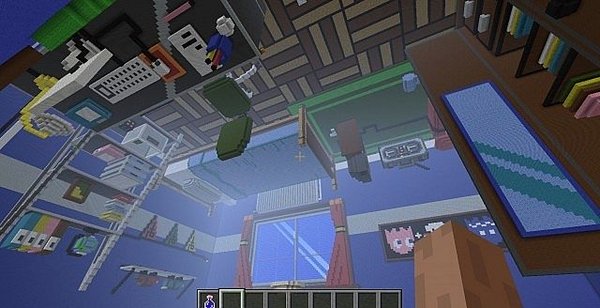 11. It has the fan-film video with more views, called Revenge. The sum of 139 million copies, created by the Youtuber CaptainSparklez.

12. The largest recreation of a real place, built by English users. It is about a map of Britain and its islands, having used about 22 million blocks covering 86,000 square miles. 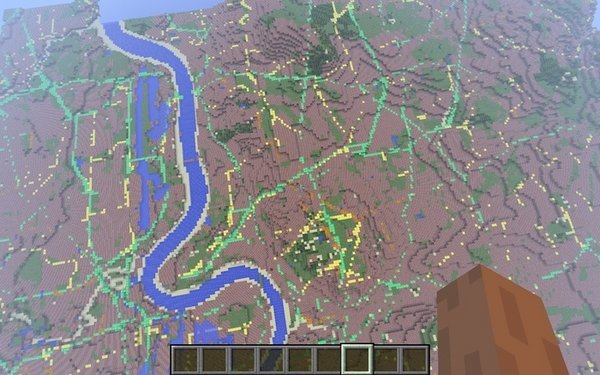 With all these records obtained it is not surprise for us that, with the passing of the years Minecraft achieve some more records.